Hydroponics and problems of modern agriculture 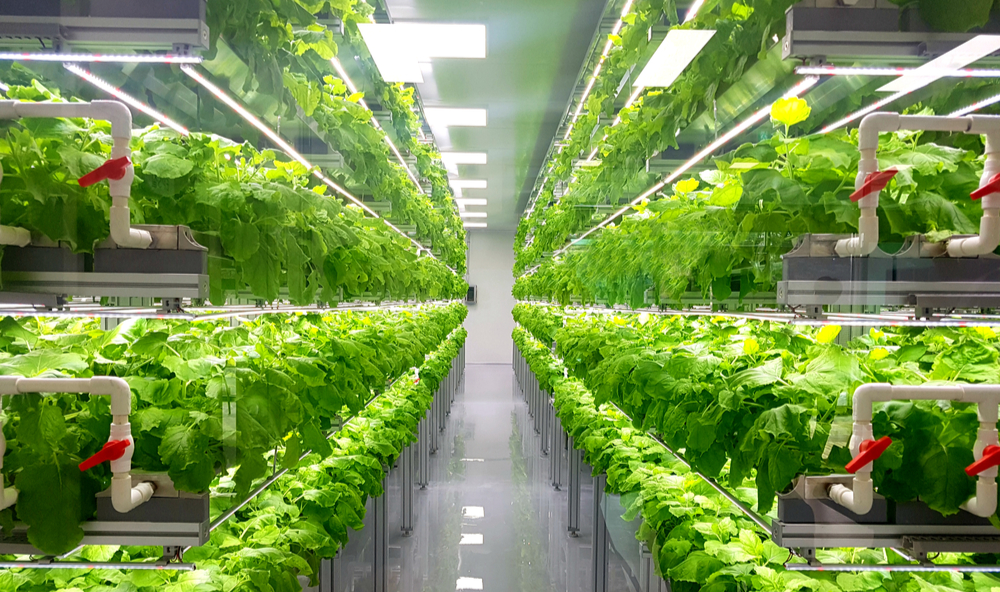 Our food production and distribution systems look disastrous nowadays. Excessive use of pesticides, fertilizers, soil sterilization and monocultural crops have a huge impact on natural ecosystems and biodiversity on Earth. Climate change and increasingly severe droughts, in turn, hinder farming and cause drastic increases in food prices. If that was not enough, about ⅓ of the food produced goes straighly to the bins and landfills, while 1 in 9 people in the world suffer from malnutrition [1]. The situation calls for a redefinition of agriculture as we know today. Of course, there is no simple remedy for the complicated problems of modern agriculture and food distribution. Many people say, however, that hydroponics can be one of the big steps to repair them.